Osteoporosis News Archives - Page 15 of 15 - Save Our Bones 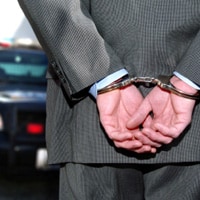 It could be the plot of a best-selling medical thriller. A web of deception and lies tied to a new blockbuster drug is uncovered during a financial fraud investigation of … Continue Reading → 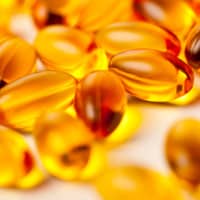 As it relates to osteoporosis news, this past September will be one to remember. In response to a growing number of reported adverse effects linked to bisphosphonates – the most … Continue Reading → 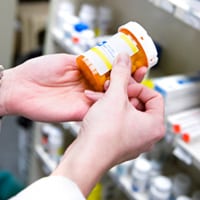 They say that numbers don’t lie. So when statistics clearly show that for the first time ever in the U.S.A. prescription drugs have killed more people than car accidents, even … Continue Reading →

What Food Colors Mean To Your Bone Health 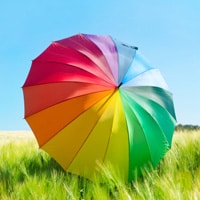 I’m quite sure that you’re familiar with the DXA (previously DEXA) scan, a bone health test that measures the proportion of light rays that pass through bone and tissue, which … Continue Reading →

The Latest News On Vitamin D: What Does It Mean For You? 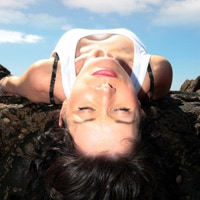 You may have seen news items on the Institute of Medicine’s (IOM) new Vitamin D recommendations, which were released on November 30th. So to keep you up to date, I’d … Continue Reading → 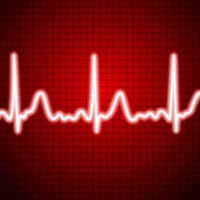 I received quite a few comments regarding the article below relating to calcium and heart attacks. So as part of my commitment to keep you up to date with the … Continue Reading →