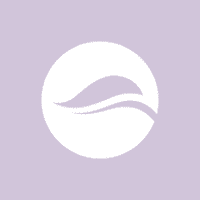 And the winners are…

As the inspirational osteoporosis stories kept pouring in, I realized that it would be impossible for me to pick just one winner. So I had to bend the rules and pick not one… but three :).

CONGRATULATIONS! Gail, Michael, and Nancy, please email me your mailing address and we'll rush the package to you tomorrow, the first day of the sale.

Today I had the idea of giving to everyone who commented, 10 of my favorite bone-smart recipes that I and my family love – I'll email them to you within the next 10 days.

Here's how to win: 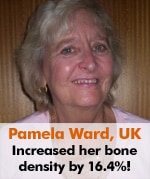 Step 1: Simply listen to a new audio interview below where Pamela Ward from the UK tells us about her 16.4% bone density increase after following the Bone Health Revolution program for only six months

Step 2: Leave a comment below and share your bone health story with me – it can be a success, osteoporosis diagnosis, osteoporosis drug story, or any other informative or inspirational experience. Click here to leave your story

On Sunday, July 19th, at 11:59pm ET I will randomly select ONE winner from the comments list below and the winner will get the complete Special Release Celebration Sale Package for FREE.

Good luck and I can't wait to read your story! Click here to leave your story