Are You Part Of The 60% Who Should NEVER Drink This? - Save Our Bones 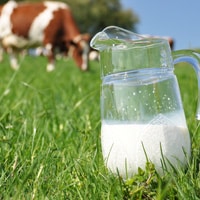 Today’s post is on a topic that is quite controversial. But I agree with one of America's Founding Fathers Benjamin Rush who said, “Controversy is only dreaded by the advocates of error.”

Because it’s already been done! The Osteoporosis Reversal Program has already sifted through all the research, science, and myth to bring you the healthy truth. And the Program presents all this information in clear, easy-to-follow language with practical applications like the Recipe Sampler and Doctor Communication Tutorials.